Nowadays the security measures Easy Pickings Locksmiths put in place to deter thieves and protect our belongings are becoming more and more sophisticated. With the introduction of number pads, key cards and bio-metric scanning over the years these security methods are becoming more common in our everyday lives we have put together a collection below as a reminder that the best form of security may sometimes be a huge piece of reinforced steel. 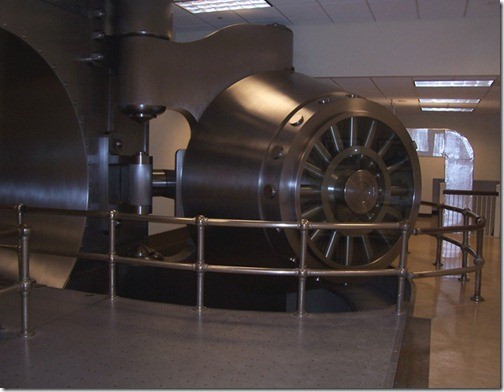 This huge vault door can be found in the Federal Reverse of Cleveland. The door is made up of the worlds largest hinge, weighing 25 tonnes and standing at 19 feet tall. The vault in no longer in use after being shut down in 1997, now this impressive door is preserved due to its historical importance.

Heaviest Time Lock in The World 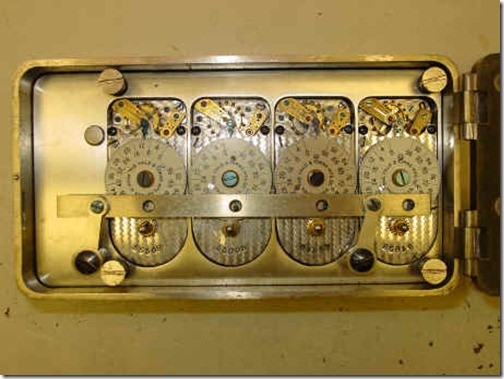 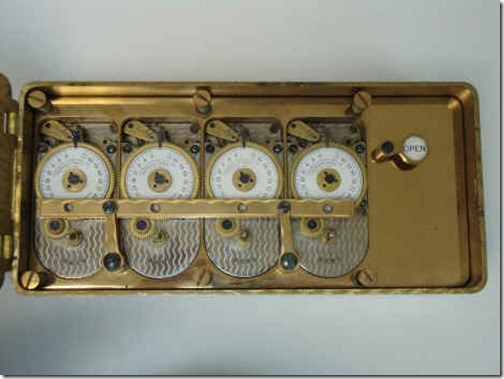 The B. Quad-M 11 3/4” w x 5 was Yale’s heaviest and largest time lock ever produced, commonly used as part of the biggest vault doors. The sides of this time lock were deliberately left open so that people could observe the complex inner workings of the lock. The locks size was not a technical choice instead an aesthetic choice in order to keep up appearances with the giant vault doors they were made for. 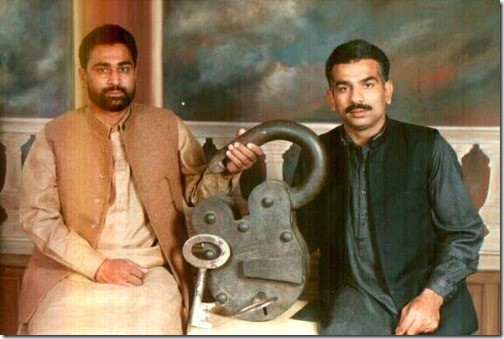 This lock was created by Sheikh Mohammad Rafique of Pakistan. This huge padlock was held in such high regard by the nation, it was given its very own home in Lahore. 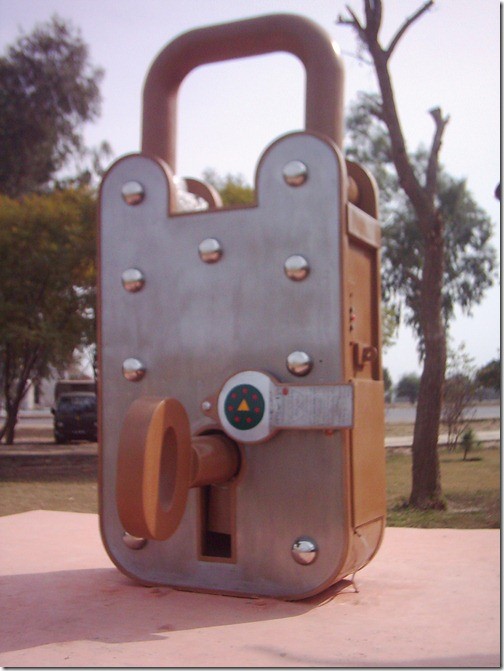 This giant padlock was built by Haji Javed Iqbal Khokhar of Gurjranwala. Its huge key weighs 80kg and requires two people to lift it. For a short while it was the centre of attention at the Lucky Irani Circus but now resides in a public park in Pakistan. 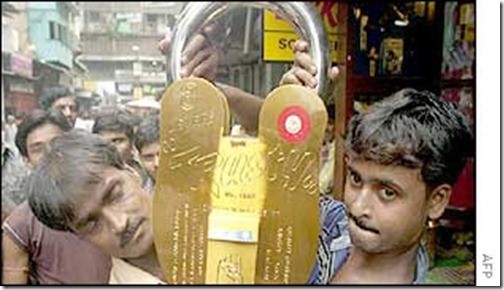 The Trusty Lock Company made this large lock from brass and aluminium, this lock was made as a security measure for the 1.5-ton gate of the Jagannath Temple in a bid to stop thieves from stealing the offerings of gold and silver left by pilgrims. 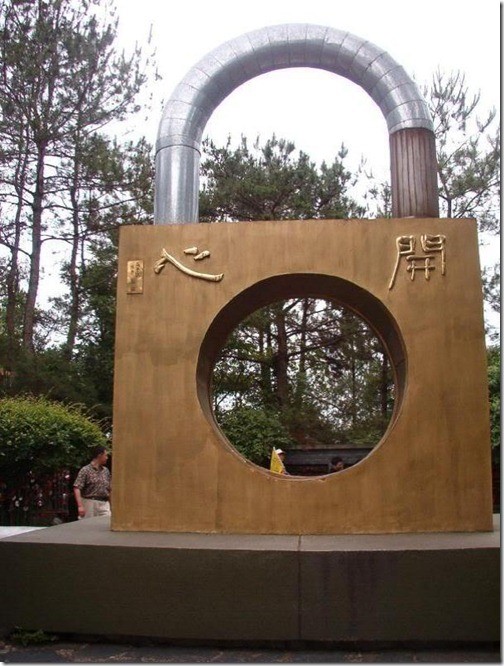 This safety lock can be found at the first Lock Museum to be made in China, as well as many other locks such as: The happiness lock, wisdom lock, carp lock and health lock. 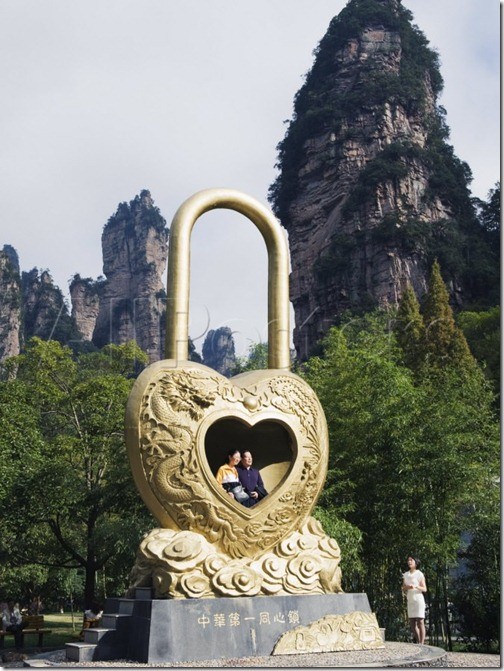 This huge golden padlock can be found in amongst the beautiful limestone peaks and forests of one of chinas favourite nature reserves. Many couples will sit within the heart shaped padlock in the hope it will bring them prosperity and good fortune.

Biggest Door Latch in The World 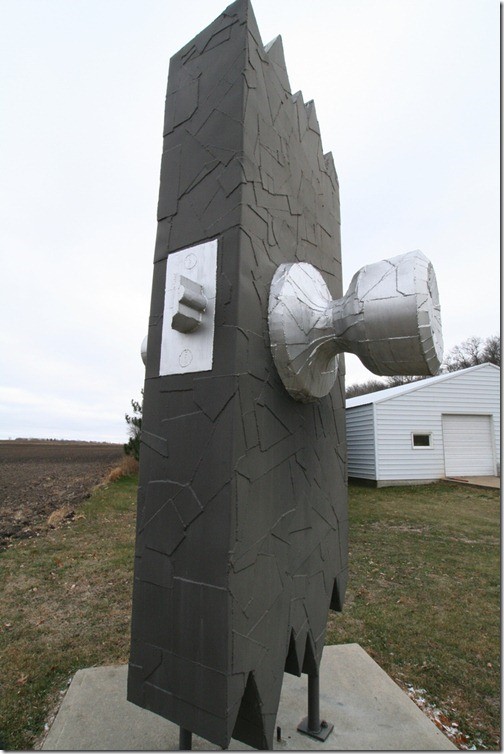 This huge door latch can be found in the small town of  Vining, Minnesota. Made by sculpter Ken Nyberg out of scrap metal along with many more sculptures homed by the town; a giant watermelon, clothes peg and a flower pot!

As this entire post has shown many of the huge locks of the world we believed its only right to conclude this post with a key capable of breaking any lock!

If you need more information on getting your locks changed and improving your home security you can contact www.easypickingslocksmiths.co.uk

CALL NOW
Menu
Open chat
Need a locksmith? Message me
Powered by
Hi I'm Rick your local Leeds locksmith. How can I help?